Duke Of Edinburgh Awards in Vilnius

I thought that Duke of Edinburgh awards was just another youth entrepreneurial thing. The philosophy behind it is quite deep. Kurt Hahn recognized six trends that are the undoing of modern youth. These were hacked out in the 30’s and are still so relevant today! 1. Decline of fitness due to modern methods of locomotion 2. Decline of initiative and enterprise due to the widespread disease of SPECTATORITIS (I love this) 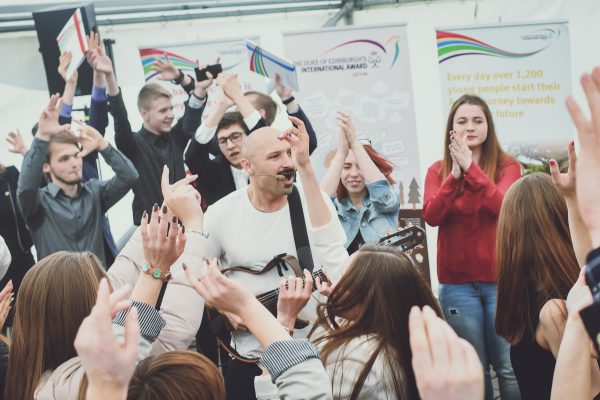 3. Decline of memory and imagination due to the confused restlessness of modern life 4. Decline of skill and care due to the weakened tradition of craftsmanship 5. Decline of self-discipline due to the ever-present availability of stimulants and tranquillisers 6. Decline of compassion. I was personally surprised with the “spectatoritis” bit, and that’s what we focused on at the awards ceremony at the British Embassy Lithuania. 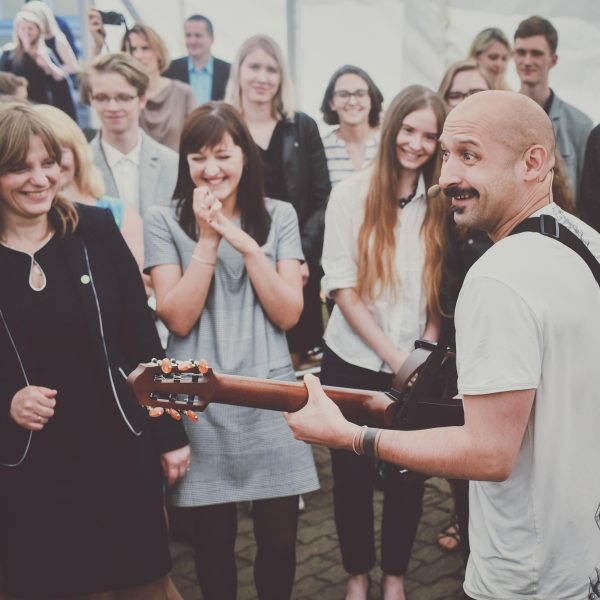 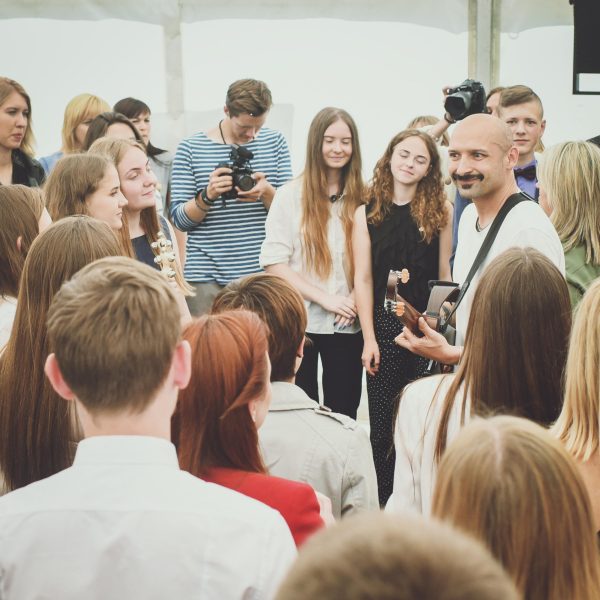